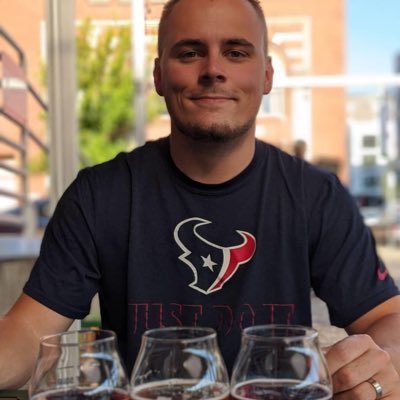 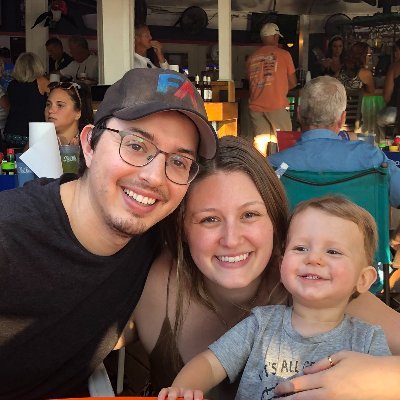 Just under a month remains in the MLB season and yet there's still so much to decide. Will Aaron Judge hit 62 home runs to set a new American League and New York Yankees record? Will Albert Pujols make 700 career home runs? Will prospects like Corbin Carroll, Gunnar Henderson, Hunter Brown, and Ryne Nelson help you win a fantasy baseball championship? All that and more in this week's Fantasy Baseabll MLB podcast. 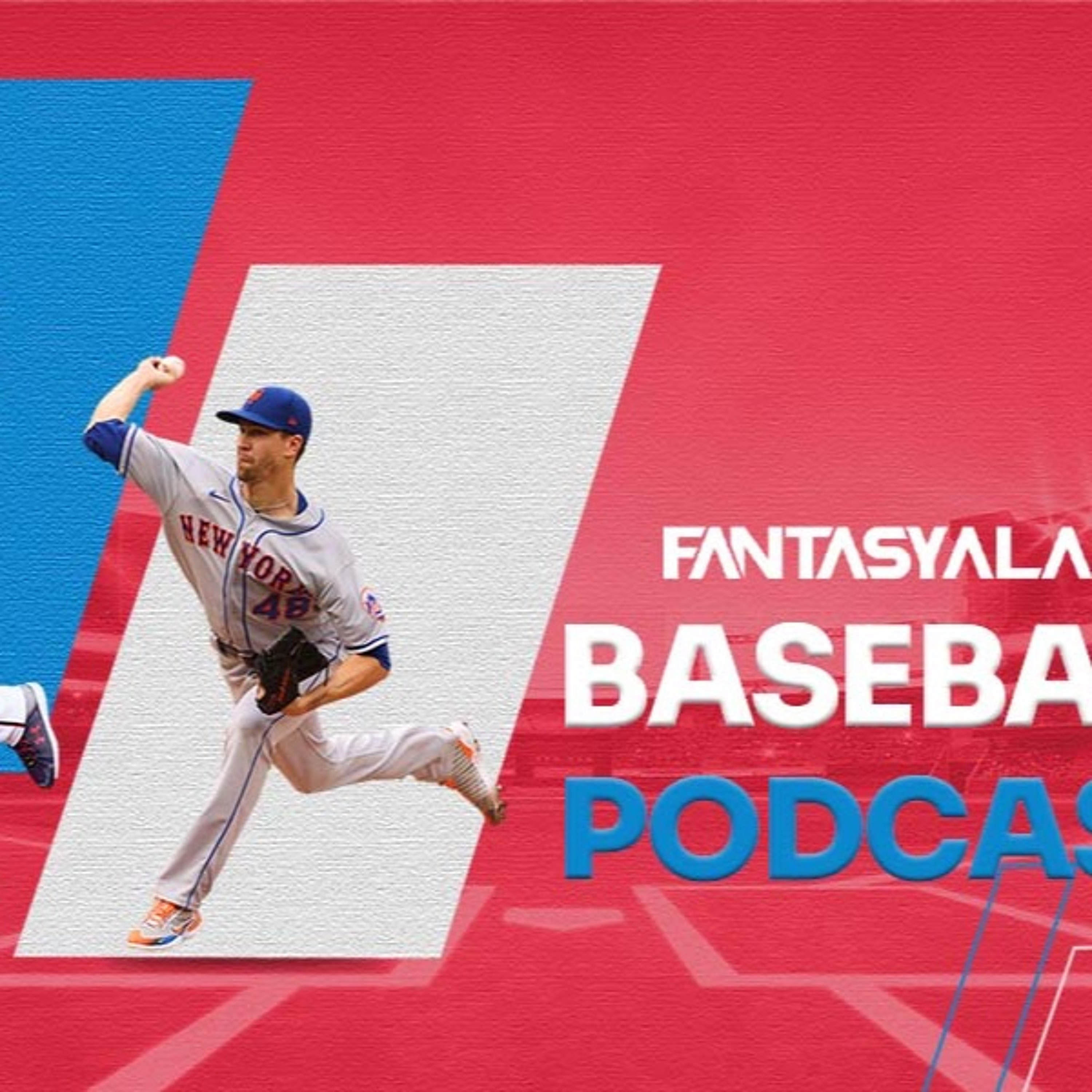 Following an electric Home Run Derby and All-Star Game in Los Angeles at Dodger Stadium, Colby Conway and Matt Selz discuss the latest news and notes from the 2022 MLB season. What are we doing with Chris Sale and Shane Baz and Jacob deGrom with their injury news? Will Juan Soto be traded at the trade deadline? What was our reaction to the 2022 MLB Draft and the surprises of the first round? All that plus bold trade predictions are in this week's Fantasy Alarm Fantasy Baseball Podcast. ... 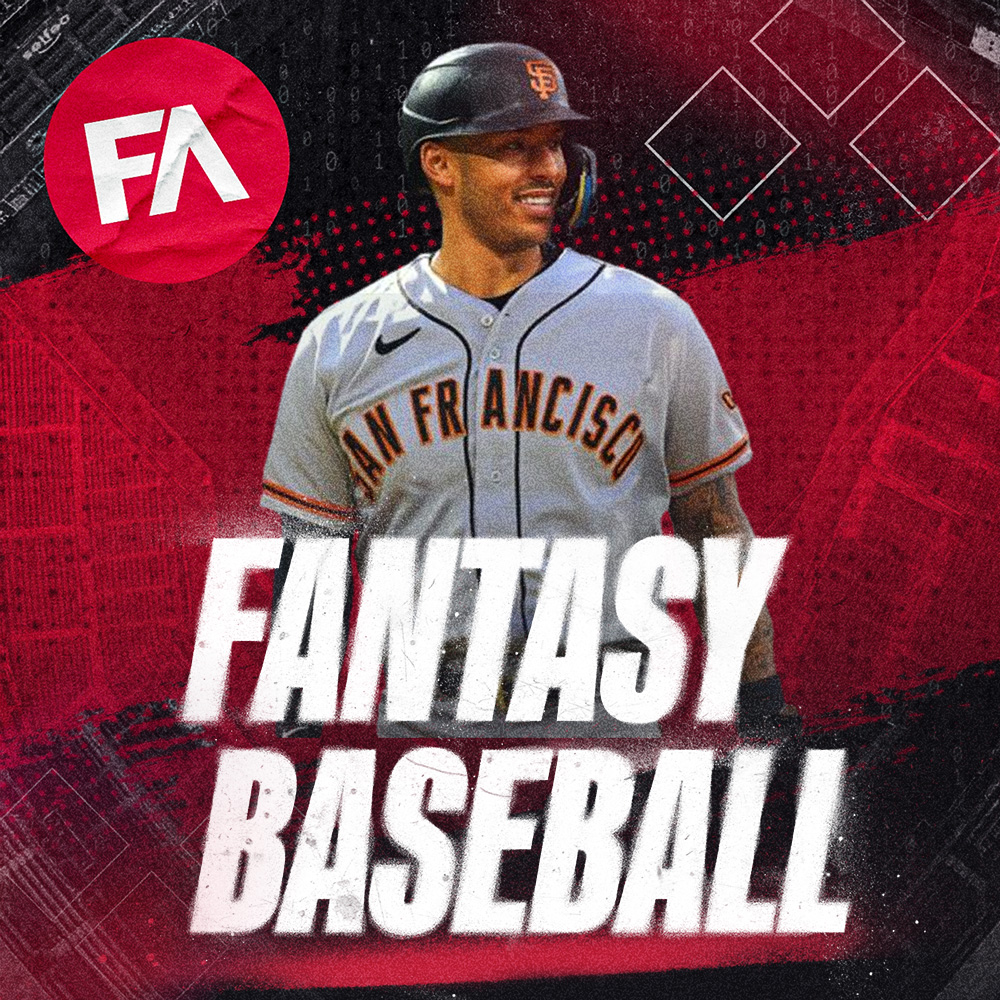